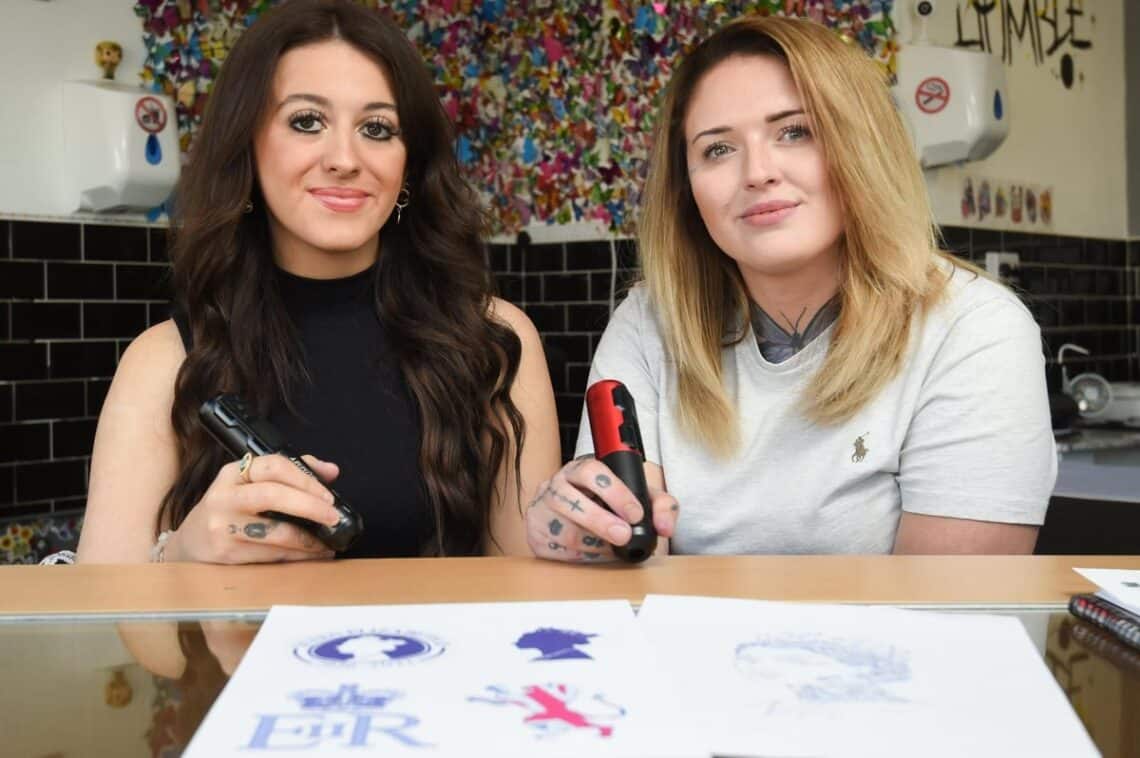 The tattoo artists were both devastated by the Queen’s passing, and wanted to help people create lasting memories of the monarch.

Zoe Sarah Neil, 30, said: “It’s been a sad loss for the whole country. She’s all we’ve ever known and we’re all royalists here.” 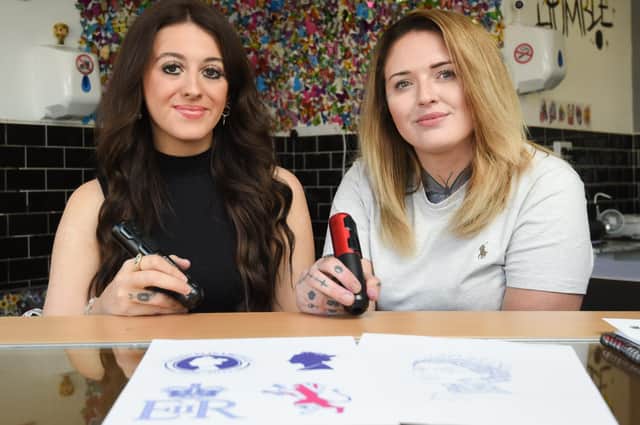 Lytham Road has a new tattoo salon that will do Queen Elizabeth tattoos and donate some proceeds to charity. Ext.INK.tion is represented by Zoe Neil (Katy Shaw).

Although they had thought of many ways to help people get through, the couple really wanted to honor Queen Elizabeth.

Zoe added: “It’s a time of great change for the country but we have to remember what a great service she’s done through all the years. It’s sad, but a great time to reflect and celebrate her legacy. 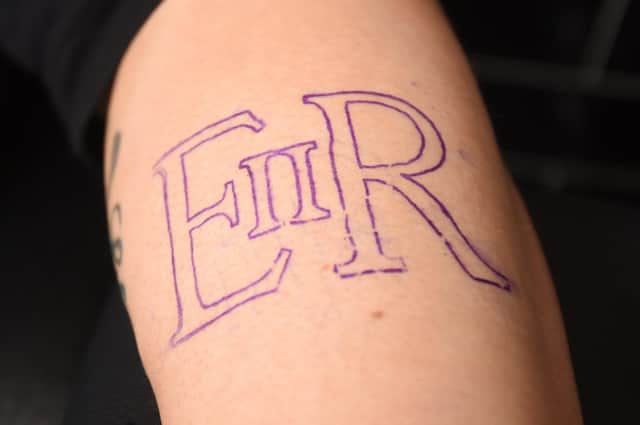 “I think we all need to take some time to remember what she’s done for us all.”

Customers can pick from a few designs, ranging from a very simple “E|R” lettering for £20 – to large portraits.

One client has been booked for a tattoo by Her Majesty, Paddington Bear, and a marmalade sandwich.

And there are colour designs too – including a lion in Union Jack colours. 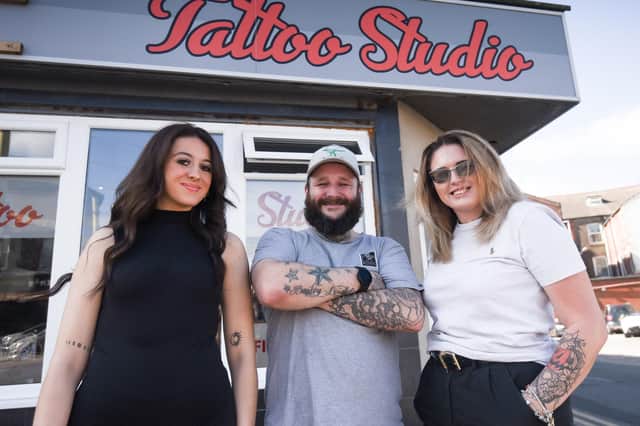 Zoe said that people are allowed to bring in their own designs as long as they’re queen-related. We’ve had three bookings, but it’s advertised as a walk-in day. The three of us will be in the studio Saturday to do them as and when someone wants one.”

Katy Shaw is also an apprentice and she will assist the artists on their day.

20 percent of the earnings from this memorial day event will be donated to homeless charity in need. Blackpool.

Before starting this venture, Zoe worked at Skin Images and Mr Jinks ink. 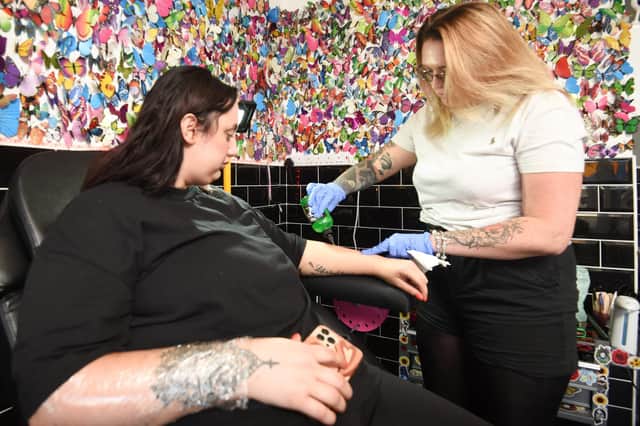 Zoe Neil is a tattoo artist who prepares clients for new ink.

Dale previously owned Monsters Ink’d – an award winning studio on Cookson Street, which has been demolished.

The studio will be closed on Monday – the day of Queen Elizabeth’s funeral, as a mark of respect.