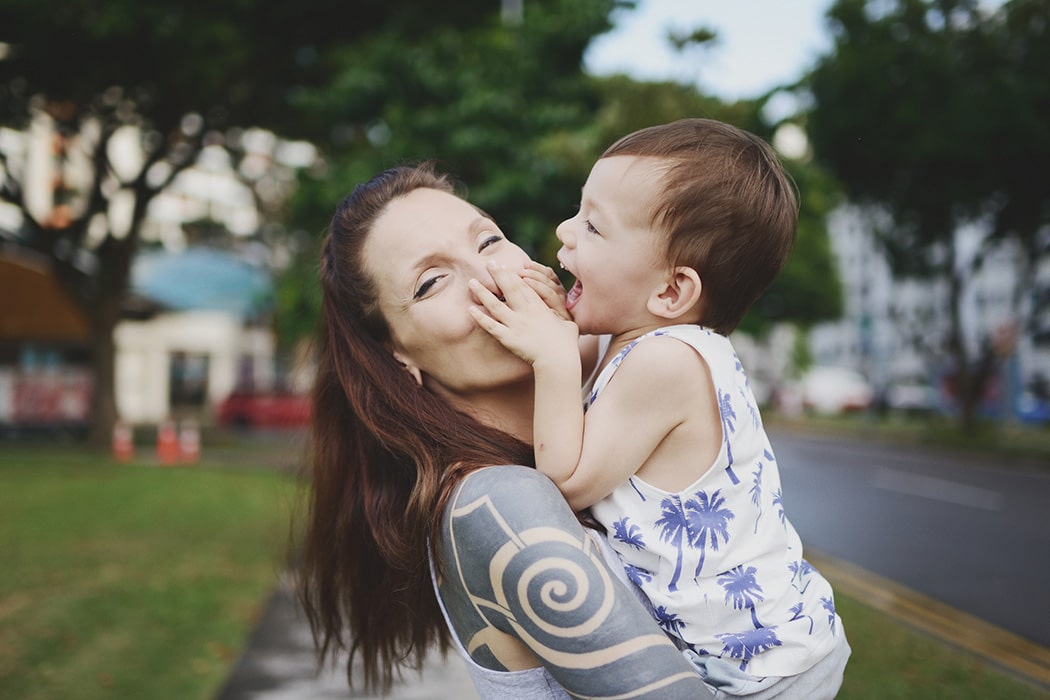 Tattoos used to be taboo, associated with deviants and prisoners. And yet today, tattoos are sported by celebrities, business people, parents, and adolescents alike. Fascinated by this dramatic shift (and informed by her own relationship to the art of tattooing after marrying a tattoo artist), sociologist Katherine Irwin documented the popularization of tattoos in Symbolic Interaction.

Irwin writes that tattoos didn’t suddenly become acceptable one day. Rather, in the 1990s, adventurous middle class clientele slowly but surely used legitimization techniques to “to frame their desires for tattoos within mainstream definitions of success and achievement.”

“Whereas prison gang members wanted to chronicle their passage through deviant careers, middle-class tattooist used their tattoos to mark conventional aspects of themselves,” Irwin writes. Tattoos were used as celebrations of educational milestones, like graduating college or graduate school, or marking positive life events like children, personal achievement, or the end of harmful experiences.

One sociologist notes that the affinities and traits being celebrated by tattoos happen to also be celebrated by mainstream society.

Other tattoos were expressions of expertise or cultural interests. “Environmentalists chose images of mountain landscapes and trees, writers received images of characters in books, Greek mythology aficionados selected images of gods and goddesses, musicians got images of guitars and saxophones, and sports enthusiasts received images of their favorite teams or sports, such as bicycles, basketballs, or lacrosse sticks,” writes Irwin. She notes that the affinities and traits being celebrated by these tattoos happened to be also celebrated by mainstream society. So by marking their places in mainstream “moral careers,” individuals were also connecting the practice of getting a tattoo to a mainstream life path.

Even the manner in which customers chose to get tattooed informed attitudes towards it, she notes. Active planning, research, and vetting often go into choosing a tattoo artist, with some people waiting months or years for the desired artist. This showed that tattoos required work, planning, and restraint—in other words, rather conventional behaviors.

These findings point to a general inability of our theories to explain how interactions are tied to social change. The dominant image provided by moral passage theories is that informal, everyday interactions can only serve as stigma management techniques and that changing social definitions of deviance are the result of larger social forces, formal political behavior, or population shifts. However, I argue that informal interactions occur alongside larger, more formal forces and contribute to moral passage.

We often are led to believe that societal shifts in belief and morals are the result of visible, mass action: protests, petitions, public movements. Significant changes, however, can be made through everyday interaction, as your mom’s tattoo surely proves.