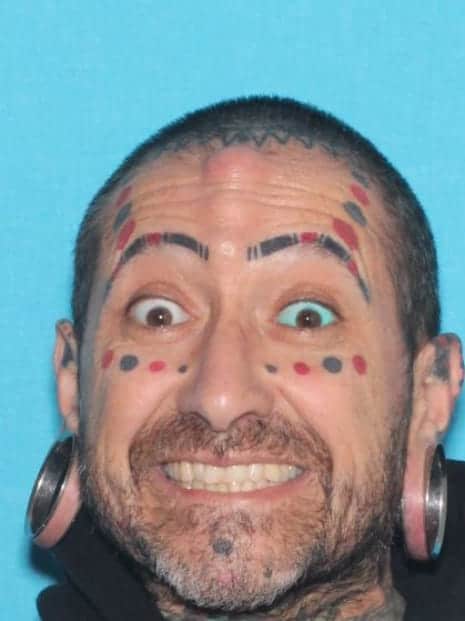 Santa Fe Police ordered several businesses in the downtown area and a high school to shelter in place on Friday after a man allegedly made threats to shoot relatives and “destroy” his tattoo shop.

He said Temer has been charged with unlawful use of a telephone and was taken to a hospital for “a mental evaluation.”

Dozens took to social media to come to Temer’s defense, calling Temer, who goes by “Phil,” a great person and who needs help.

One woman wrote, “I’ve always know him to be a really sweet guy. Kindness is a virtue. You really never know what people are going through.”

Others blasted the lack of mental health care in the state and one man wrote Temer may be “fighting a much larger demon than he can handle alone.”

Online court records did not contain any information about charging documents for Temer. His attorney is not known.

Valdez said officers initially responded around 10:30 a.m. to the area of East Marcy and Washington for reports of a man “threatening violence against his family, his workplace, and himself.”

According to him, police discovered that Temer had been involved in a brawl with family members on Thursday night and that he threatened to harm himself and his family as well as to kill police officers Friday morning.

Valdez said Temer also threatened to “go downtown with several firearms, and destroy his place of employment.” He said “out of an abundance of caution” police ordered Santa Fe High School and several downtown businesses to a shelter in place.

According to him, Temer was discovered by police in his tattoo shop. He was arrested without incident.

“This case remains under active investigation, and as additional information becomes available it will be provided,” Valdez said.