What does the Joker tattoo mean on TikTok and why is it trending? 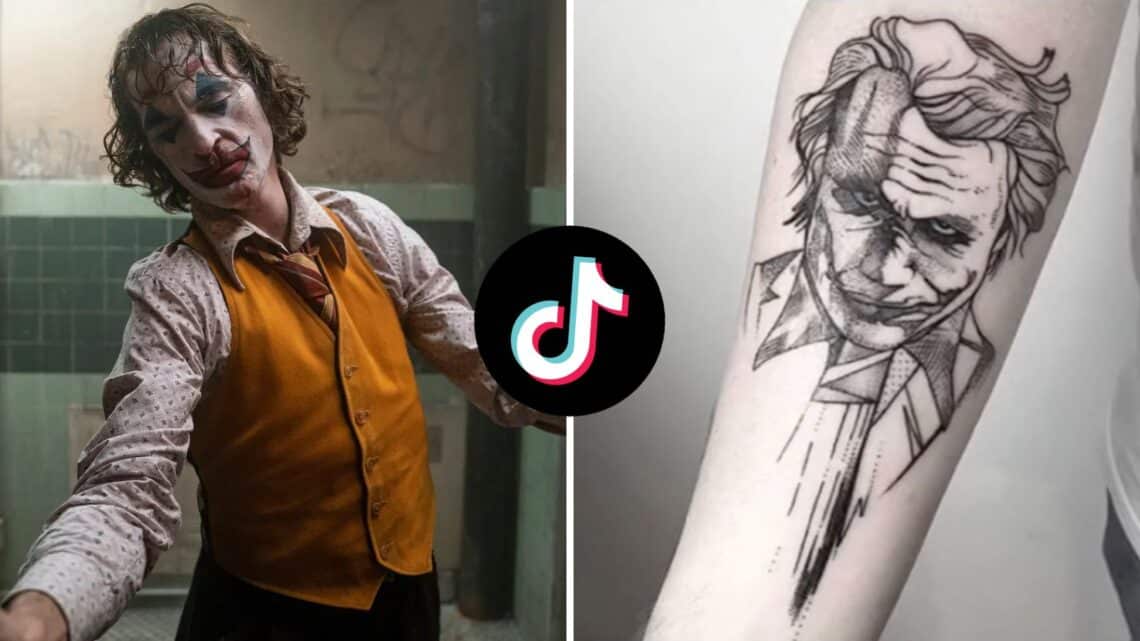 The Joker tattoo has been trending on TikTok, and many people. You may be wondering what inking actually means.

A new trend in social media is confusing many users. People are getting tattoos depicting the villainous character they hate.

A lot of people are interested in the Joker tattoo TikTok, where it’s been searched for several million times, amassing a great number of interested viewers.

As plenty of Joker inks are making the rounds on TikTok, dominating users’ For You Pages, people can’t help but wonder what it could possibly mean.

What does TikTok’s Joker Tattoo mean?

The the Joker tattoo doesn’t just mean one thing. The tattoo signifies something else to each person who has it. Some get it due to the recognition of the darker sides of life.

On September 1, TikToker short_mort posted a seven-second video Answering to comments asking about the meaning of the joker tattoo

“The joker tattoo means a lack of love, an abandonment/neglect withdrawn into oneself,” he wrote in his video.