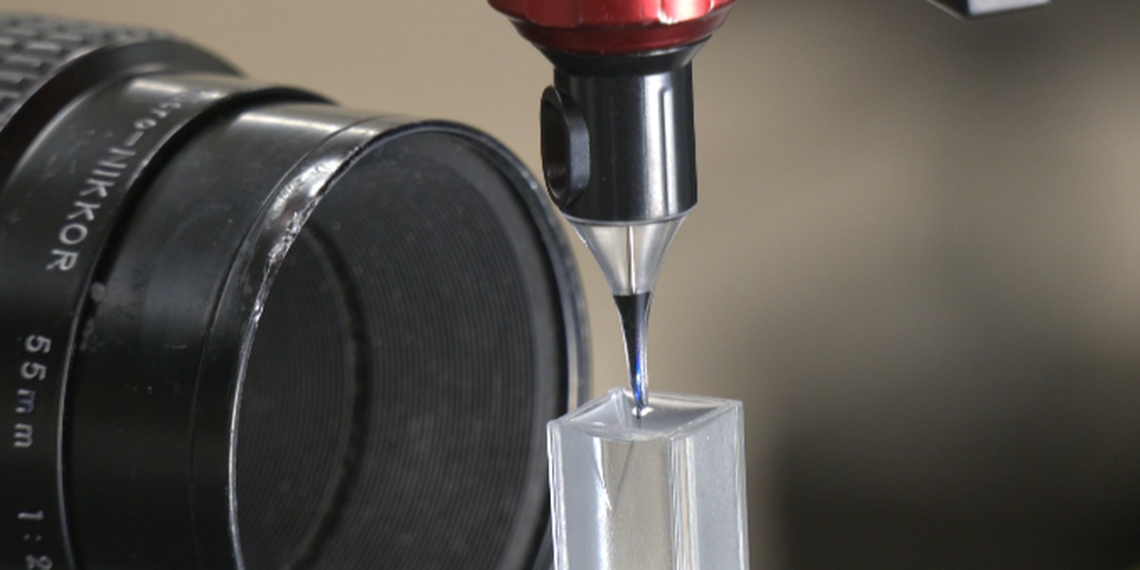 For most people, tattoos probably don’t make them think of vaccines. Idera lawal was interested in how to vaccine someone by using a tattoo gun as part of his quest to enroll at Texas Tech’s Chemical Engineering doctorate program.

Six weeks of literature research and the design of experiments followed by insights gained from these results, he found a love for this concept.

“Usually the project that you’re giving for your qualifiers, typically Ph.D. students go, ‘Okay, now that’s gone. Let me continue with what I was doing,’” Lawal said. “But then I took interest in like what was my qualifying exam, right.”

Lawal explanations that intradermal vaccinations are the most well-known because they work.

“The main goal is to target and transfect as many cells as possible,” Lawal said.

The skin has a lot of immune cells, he says. Tattoo guns are the perfect candidate because it’s many needles all punching the skin fast.

“With the tattooing process you have, you have to cover like a large area and so this is kind of like the point we’re getting to, so you cover a large area – a large area means more immune cells right,” Lawal said.

In his research, he puts a gel right under the tattoo gun that models what a human’s skin response would be. A camera then projects what’s happening onto a monitor so he can see it more clearly.

“We investigate really fast processes and we slow them down, and then we see what happens in these very very small periods of time,” Lawal said.

His belief is that tattoos are a popular way to build the immune system.

“It’s almost like an incentive to you know want to get the vaccine, because it’s like, ‘Did you get the vaccine?’ Oh yeah, it’s right here,’ right,” Lawal said.

For Lawal, this was right up his alley because he’s always loved tattoos. Recently, he’s been able to express that more.

“Tattoos are kind of frowned upon back home in Nigeria, where I’m from, right,” Lawal said. “Now that I’m able to, you know I feel like a better explanation is, do what I want.”

He claimed he’d get the vaccine by getting a tattoo.

Lawal said that although this is a concept in very early stages, it could become an option in the future.

Copyright 2022 KCDB All rights are reserved.