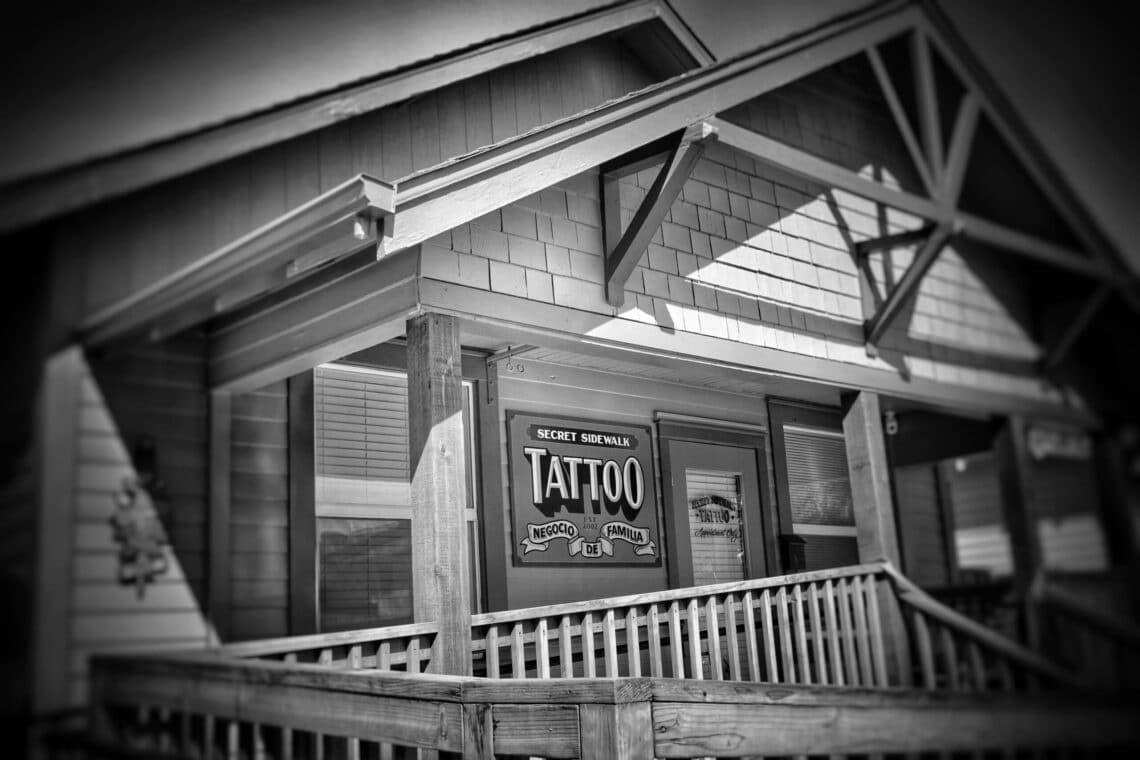 Eddy Reyes Sr. was born in Mexico in 1975. He immigrated to California at the age of two. At 13 years old, he began tattooing with a handcrafted machine. He became a professional tattoo artist in 1995. His intention was to use tattoos to portray the Bay Area. He combined what he saw in the streets (Cholos, lowriders) and his Mexican heritage (Mayan imagery and Aztec imagery as well as religious icons of the Virgin of Guadalupe (Sacred Heart of Jesus), and fusing them with his Mexican heritage. All done in the West Coast black and grey realistic style. The Chicano subculture captivated the worldâs attention, from art to fashion, which is why Reyes Sr was asked to design for skateboard and apparel companies and attend renowned conventions.

Reyes Sr. opened Secret Sidewalk Tattoos in Hayward (California) in 2002. Reyes Sr moved to Tracy, about a 50-minute drive from Hayward, to raise his family in a more peaceful neighborhood. Eddy Reyes Jr and Fabian Reyes, his sons, learned the tattooing technique from their father.Â They now work full-time at Secret Sidewalk Tattoos alongsideÂ the Reyes sisters and tattooist Marcos AdameÂ (also taught by Reyes Sr). It is a flourishing family business that promotes the beauty of its culture.

On October 8, 2022 the Reyes family opened the second shop at their Tracy bungalow, a renovated bungalow of the 20th century. Junko âJuniiâ Shimada, Dr Lakra, Carlos Rojas, Eiland Hogan, Jojo Ackermann, Daat Kraus, and many others participated in an art exhibition at Secret Sidewalk Tattoos. Open house was held in the beautiful outdoor space. It featured Mexican street food and live music.