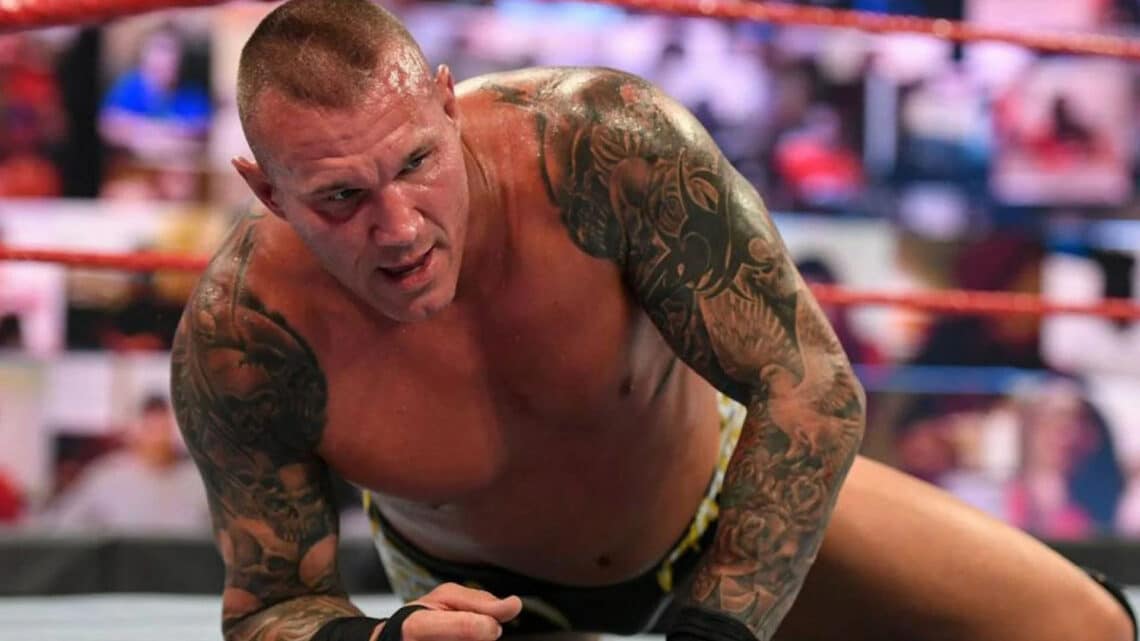 Randy Orton may find himself back in court on WWE’s behalf before he comes back to a WWE ring.

Back in October, it was reported that Randy Orton and WWE lost a four-year legal battle against Orton’s tattoo artist Catherine Alexander.

The lawsuit was over intellectual property rights related to the artwork on Orton’s body and the license/permissions/rights to use it. The artist sued not just WWE but 2K Games and all the other parties involved in WWE’s video game business. But even though the courts ruled in the tattoo artist’s favor, WWE isn’t done with the matter.

According to Wrestling Observer Newsletter WWE & 2K plan to appeal the decision. They’re not appealing because of payout; Alexander was awarded only $3,750 in damages. WWE appeals instead because of the potential legal precedent.

The company is concerned that other tattoo artists that have their artwork on wrestlers’ bodies could do the same as this one and sue the billion-dollar corporation and its business partners for intellectual property/copyright infringement.

WWE’s strategy is to have the case re-heard in a US district court in front of a judge instead of a jury and the arguments being proposed are quite interesting and thought-provoking.

The tattoo artist is arguing that Randy Orton’s tattoos constitute her intellectual property and that both WWE and 2K Games should compensate her when that IP is used in games.

Meanwhile, WWE is arguing that the tattoos are a part of Randy Orton’s body and thus the artist shouldn’t own the IP on another person’s physical body, even if it’s her unique drawing.