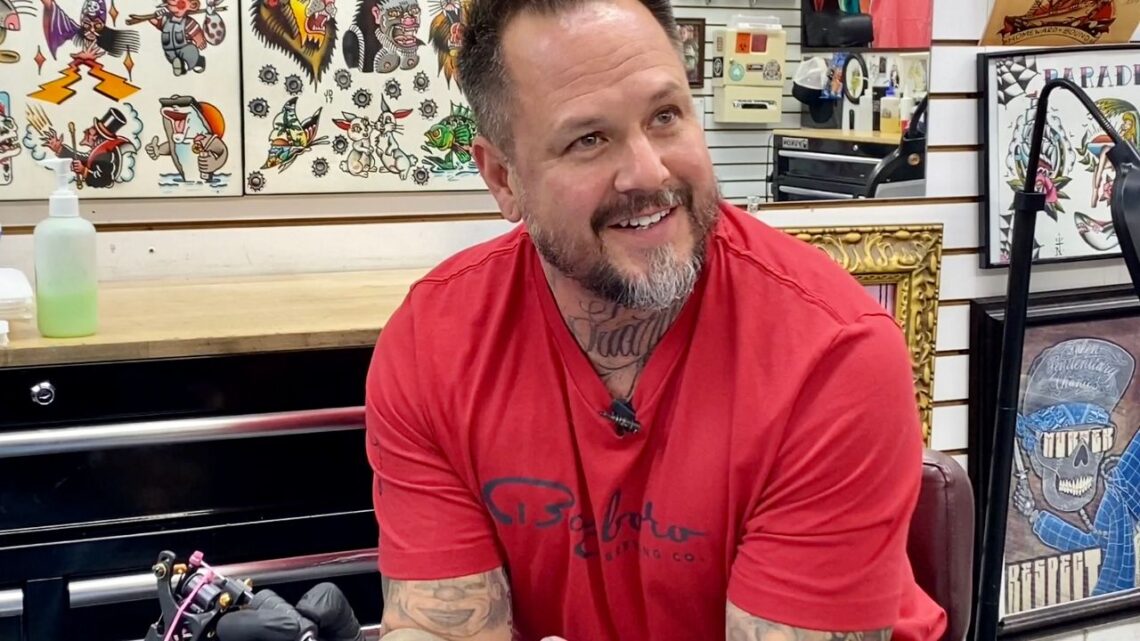 Coleman is the owner of a brewery and Von Holzer, Treasure Island’s tattoo shop.

So it’s an open tab for veterans, barbecue, live music and tattoos Saturday for Veterans Appreciation Day, which is being held to raise money for the needed Thanksgiving meals.

Both veterans don’t say much about their service, but say they want their actions to speak for them.

Coleman offers a discount to Bayboro Brewing customers who purchase an extra drink for veterans who come to the bar. And at Von Holzer’s Treasure Island Tattoo Company shop, every he offers a veteran a free tattoo.

Von Holzer said he got the idea from his work in veteran programs for physical fitness and mental health.

“And we were discussing how getting tattooed sometimes helps veterans relieve some symptoms of PTSD,” he said.

Von Holzer says he tries to make it so the artists in the shop offer something civilians sometimes can’t, a quiet understanding and a chance to connect with another person who also offered their life to defend their country.

“I tried to create an opportunity for people to come in and relax and create a safe space and get tattooed,” he said. “And hopefully help them out with whatever they’re going through at that time.”