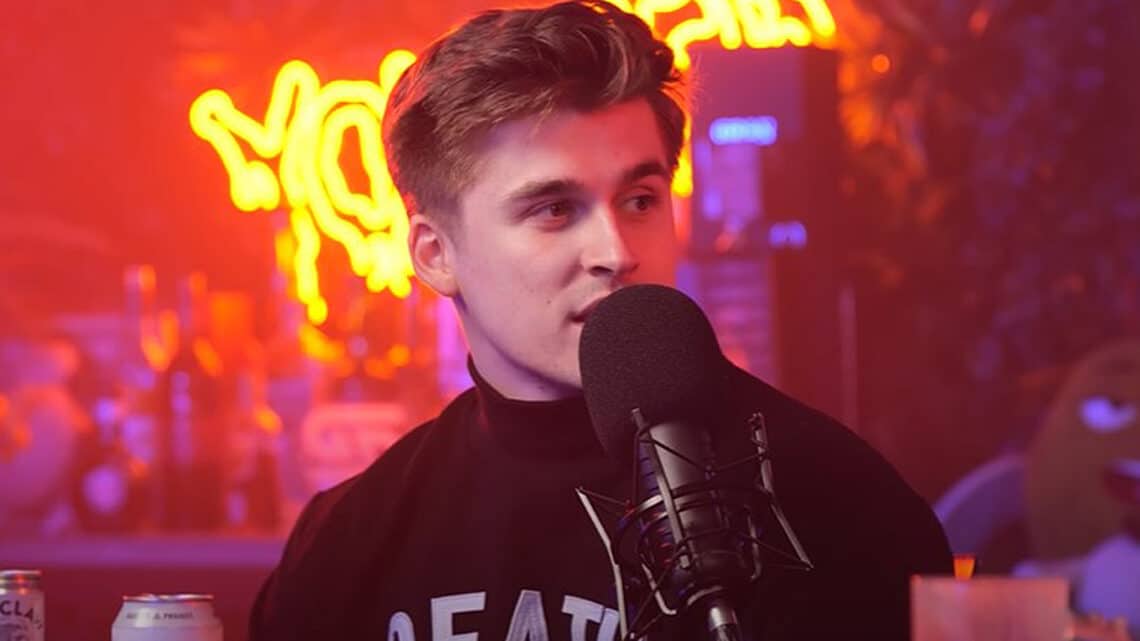 Ludwig’s promise to get a tattoo during his charity stream has meant the YouTube star will now be getting a Twitch logo permanently inked on his palm thanks to fellow content creator Valkyrae.

Ludwig hosted a charity stream for 50 hours on November 20 as a follow up to his Twitch subathon. Subathon 2.0 had a goal to raise 300,000. Ludwig offered a deal to his followers in order to motivate them. Each person who voted for the top four ideas got to choose a tattoo. The tattoo he chooses to have tattooed on his palm would be the highest-voted.

“Alright here’s the situation. There’s an hour and some change left in the stream…The big goal is that at $300,000 I will allow the top four donators from now until then to have a suggestion for what I tattoo on my body,” said Ludwig. “Include in the donation what you would want to have tattooed on me. It’s gonna be on my palm. Maybe it’s a word, maybe it’s a small picture. Can’t be too big realistically”.

Ludwig then went on to add that “I’m gonna take all four of the top suggestions and then chat is going to vote on which one I tattoo on my body. Maybe it’s the Twitch logo, maybe it’s your Twitter.”