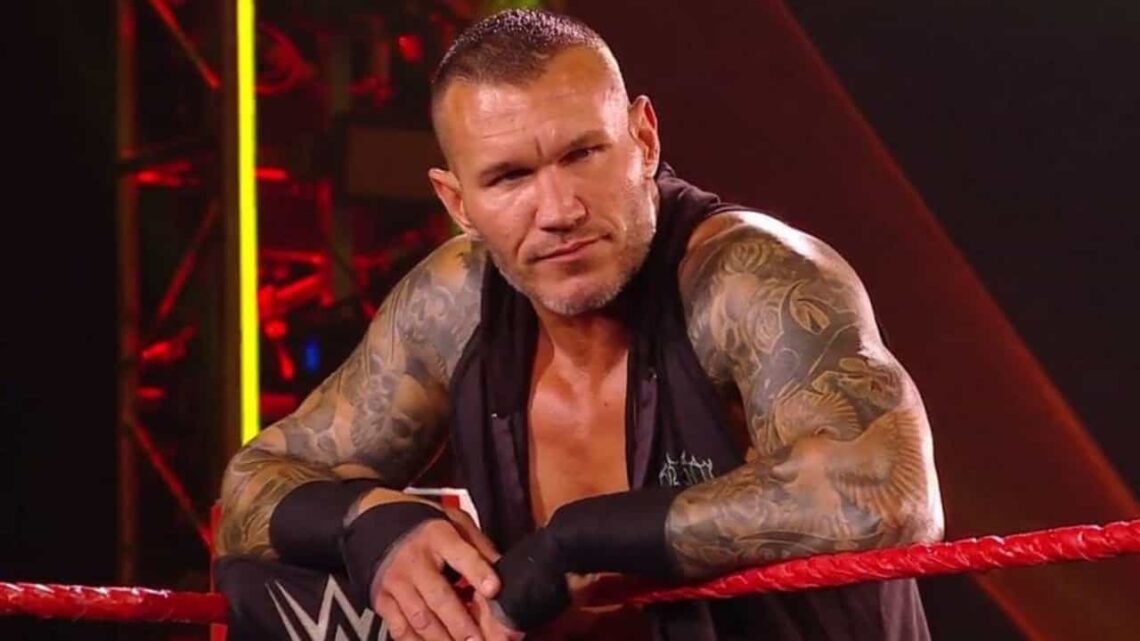 Take-Two Interactive, parent firm of WWE 2K publisher 2K Games, has been successfully sued by tattoo artist Catherine Alexander for the use of Randy Orton’s likeness – complete with reproduced tattoo sleeves – in WWE video games. The lawsuit was filed in 2018, and contained claims that 2K Games had used Alexander’s artwork without permission. The work is directly tattooed on Orton’s body, but was created and designed by Alexander.

Orton commissioned the creation of this artistic work in 2008.

In the lawsuit, Alexander alleged that WWE offered her just US $450 for the use of her unique tattoo design – at the time, this was only related to a fake tattoo sleeve, to be sold as merchandise. This offer was turned down, but WWE continued to ‘merchandise’ the tattoos through the 2K video games.

Alexander filed suit to protect their use. Alexander claimed that Randy Orton’s in-game model in 2K Games violated copyright. Take-Two argued this imagery came under ‘fair use’ laws – but this claim was shot down by the US District Court Southern District of Illinois.

Alexander was damaged and Take-Two was required to pay $3,750.

This isn’t the first time that tattoos have caused a major issue for sports games – nor is it the first time they’ve caused a problem for 2K Games and Take-Two. Take-Two was sued in 2016 for reproducing tattoos by LeBron James (and Kobe Bryant) under very similar circumstances. Although the case was dismissed, it raised questions about image licensing. Who exactly owns the rights to a tattoo once it’s imprinted on another person.

The company has also previously been forced to change tattoos in games – with former WWE wrestler CM Punk having multiple model tweaks to comply with copyright law. Most notable, his giant Pepsi tattoo left shoulder and his Cobra Commander tattoo right shoulder had to be removed. WWE 2K releases. They are usually replaced by colourful, generic logos.

Alexander’s win in court is a majOder moment for the company, which has previously escaped serious litigation. While the amount won is fairly slim, it sets a precedent for future video game releases – which may now feature more tattoo tweaks or Compensation for all involved. Although tattoos may be considered a fringe right, they still have a place in the law. Technically Original, exclusive artworks by talented designers should be compensated. The likelihood of them being compensated in the future is increased by this lawsuit.