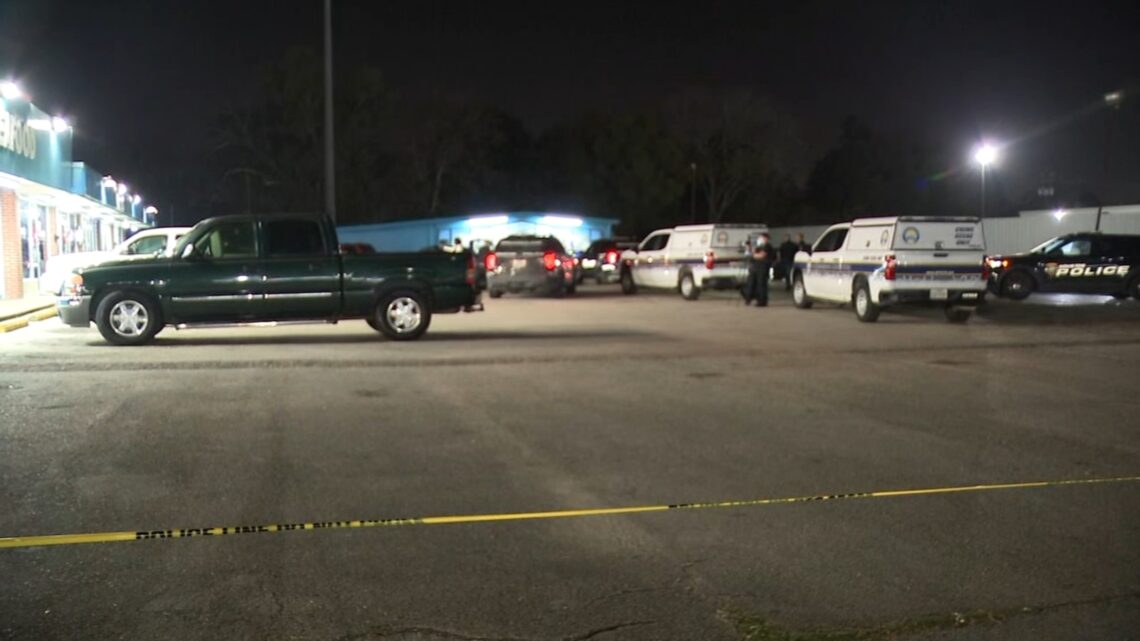 HOUSTON, Texas (KTRK) — Police said that a man was killed in the shooting of another worker at a tattoo shop in northeast Houston after an argument.

Officers responded to a shooting call on Thursday, at 6:15 p.m. in the 800 block Mesa Drive. Officers arrived on the scene to find a victim with a single gunshot wound. He was declared dead at the scene.

Police claimed that the victim and another tattoo artist had been involved in a feud which escalated and that the suspect shot the victim.

Although the suspect fled, police confirmed that they knew his identity and are currently looking for additional information.

It was not immediately clear what the men were disagreeing about, or how long it had been going on.