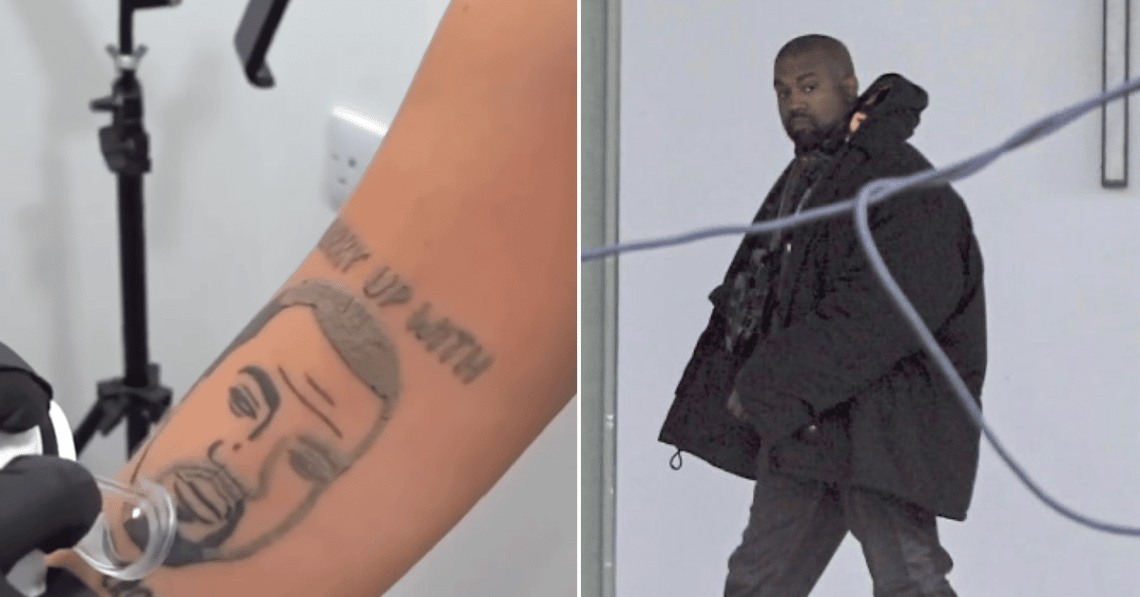 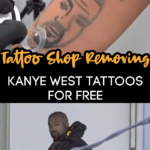 If you have an unwanted tattoo, this tattoo shop will remove it for free, but there’s just one catch.

A tattoo removal studio named NAAMA that’s located in the United Kingdom is removing tattoos of Kanye West for free as a result from West openly promoting antisemitism and praising Adolf Hitler. To promote the offer, the tattoo removal shop took to Instagram.

“When you have a tattoo inspired by someone you admire and they end up making headlines for all the wrong reasons… at NAAMA we offer an empowering, empathetic, high-tech tattoo clearing experience. If you want a change, we’re here to help.”

Briony Garbett, the CEO of NAAMA stated in an email to CNN that the tattoo removal project has gained a “global interest and a great response.” “It seems there are a few former fans with tattoo regret.”

Three people have already booked laser treatments to remove their Kanye West tattoos, while ten others have made reservations. The free removal of Kanye West tattoos was inspired from the studio’s “Second Chances” project which allows individuals with gang tattoos, hate symbols or other traumatic and triggering ink for a free laser tattoo removal.

“We understand that tattoos can be triggering for some people and not everyone can afford to remove their tattoos,” explained Garbett.

You will pay zero for a treatment that used to cost thousands of dollars.