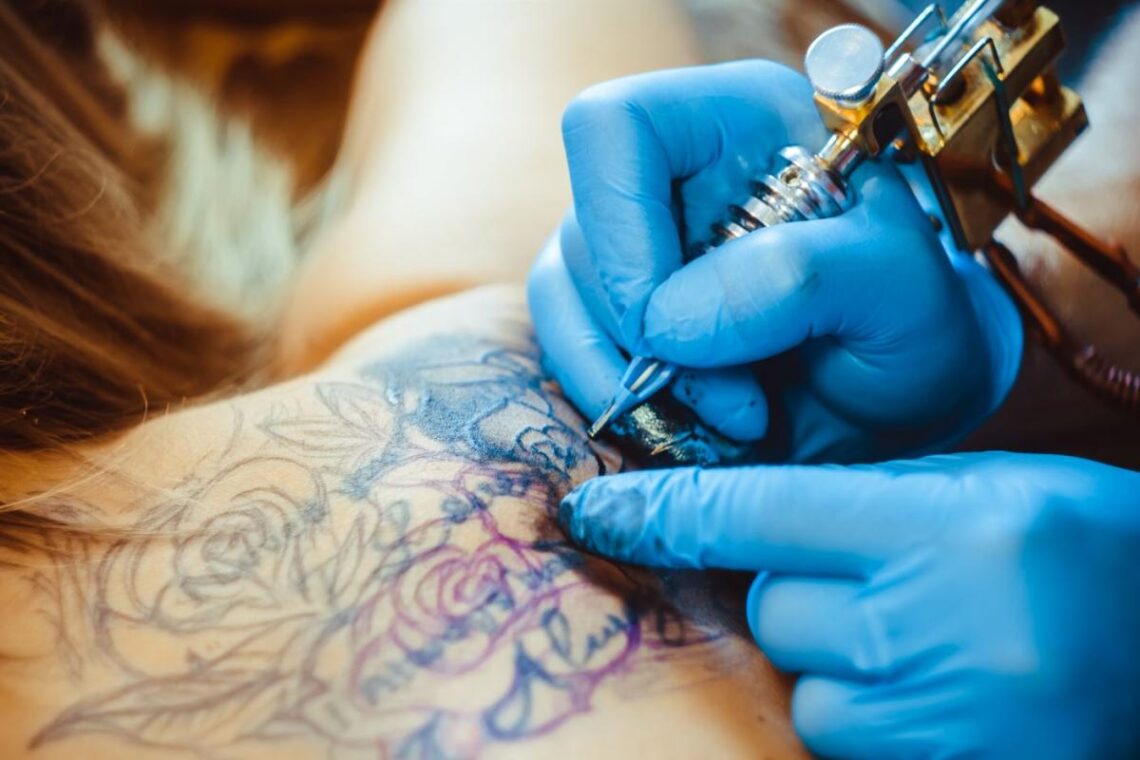 Some of the best tattoo artists in the country will be able to come to Swindon for a convention after councillors have changed the local authority’s licensing policy.

And the venue and date for the borough’s first tattoo convention is already being inked in.

He has been in discussions with Swindon Borough Council about holding a convention – but it became apparent that the licensing conditions were prohibitive.

The council’s licensing manager Kathryn Ashton told councillors on the licensing committee: “We are quite strict on tattooists and body piercers here.

“The normal fee for a licence in Swindon is £218 – that’s a prohibitive cost for a tattoo artist who wants to come here to a convention for a day to show off their work and maybe take some walk-in customers.”

Ms Ashton put to the committee a proposal to allow temporary licenses: “They will only be issued to practitioners who have a license from another authority.”

The licenses which would allow someone with a licence from elsewhere to practice for a maximum of five days per year in Swindon and will cost £26.

Any venue hosting such a convention will also have to be granted a temporary licence for £300.

Ms Ashton told councillors that Mr Watts, who is behind the push to bring a convention to town, will be expected to do the administration of getting licences for visiting artists rather than having up to 80 tattooists individually applying to officers and making payments. And putting the onus on the organiser would be the policy in the future.

Chairman of the committee Vinay Manro said: “I’m glad to hear that, I was concerned about the burden on officers of trying to handle a lot of separate applications.”

Councillors voted unanimously to approve the change in policy. Coun Dan Adams said: “I don’t have any skin in this game, not having a tattoo, yet. But I think this is a fantastic idea and I’m surprised it’s not already a thing- but where we are and that’s good.”

Equally pleased was Mr Watts. He said: “It’s been a long haul – it’s taken nearly a year to get this far.

“But conventions are really popular all over the country, the nearest we have is Oxford or Newbury. Newbury just had its first and it went really well.”

Mr Watts said he had an agreement from Steam Museum to host the convention and it would be held in June, with the precise dates to be finalised very soon.