‘Tramp stamps’ are in again and no longer ‘trashy,’ influencers say 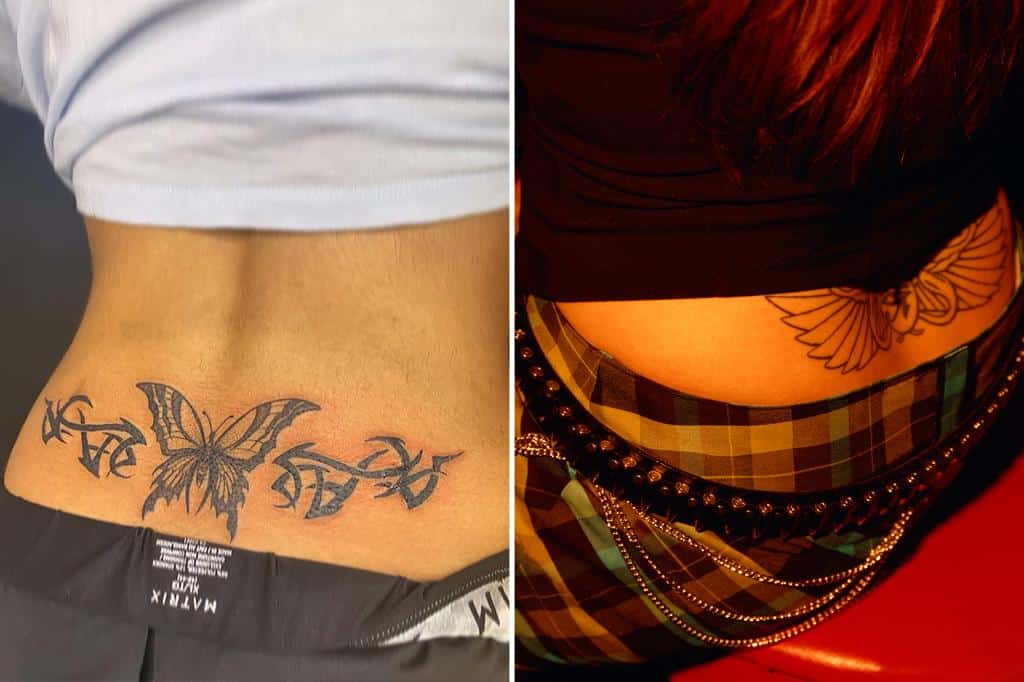 If you thought the resurgence of Y2K fashion was going to be limited to thinner eyebrows and lower jeans, then think again — some trends may be a little more permanent.

While a lower-back tattoo — or a “tramp stamp,” as they are colloquially named — has been synonymous with a somewhat trashier lifestyle of the naughts, Gen Z’s love of the early 1990s has seen them making a comeback.

In Western culture, lower back tattoos were popularized in the late 1990s/early 2000s by female celebrities like Britney Spears and Aaliyah.

A 2011 study found that the body artwork, referred to as “tramp stamps,” became unfairly associated with promiscuity.

However — unlike the original implications — this time around tattoos are seen as more empowering rather than embarrassing.

“In the last two, three years, a lot of people have been getting them. I’ve always loved them, regardless of the stereotype behind them. They were always something I was open to trying. I think it’s so cute,” Carisa Fitoussi, a Toronto-based tattoo artist, told Yahoo.

“I lean more toward that since I grew up seeing my mom dressed a certain way so I love everything Y2K,” Fitoussi added.

TikTok has seen influencers embrace lower back ink. One video has amassed more than 3.8million views since October.

“Come get a tramp stamp with me,” Gen Z creator Callie Wilson wrote on her video, showing the process of her inking to millions of both delighted and horrified users — some still scarred by their own tattoos.

“WE ARE ABSOLUTELY NOT BRINGING THESE BACK,” one panicked woman wrote.

“This gonna be a trend for a couple weeks then all y’all gonna hate it years later lmao,” another predicted.

“I’m officially old. All the work we did to undo this trend, and now it’s back,” one wailed. “Society is coming full circle.”

Some users were optimistic about the tat trend.