“Is your body drawing paper?” Baek Ye Rin claps back at netizen’s rude comment about her tattoos 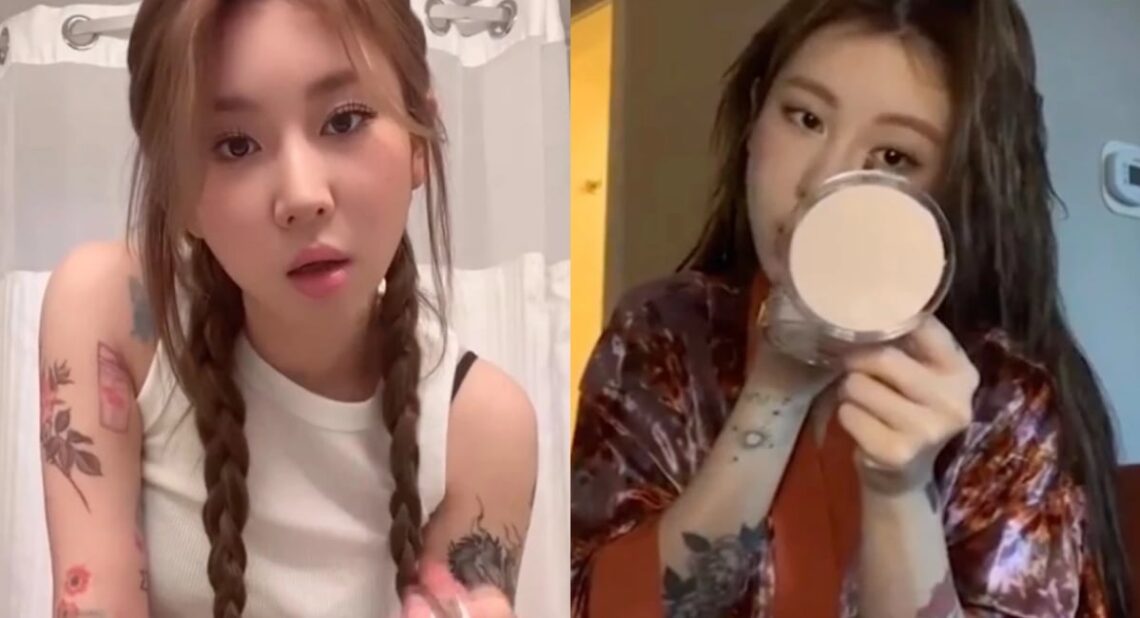 On December 15 KST, the singer/songwriter released a new ‘get ready with me’-style Instagram reel of her preparing for the Atlanta stop of her North American tour. The video shows her applying makeup while she speaks English.

One netizen left a comment on the video criticizing her tattoos by saying, Is your body drawing on paper? Your body, hair, and skin were given to you by your parents.”

Ye Rin responded with, “Whether it’s drawing paper or not, don’t meddle in other people’s business~>_<.”

As a way to express herself, she has had many tattoos. She explained why she likes tattoos in an interview. “I have so much tattoos that I know that there will be a lot of things to say about them.” [However,] To me, tattoos are about inking on [the image of] something you like. It doesn’t stop being meaningful.”

The artist is still on her 14-stop North American Tour and has two more concerts to go. She will be performing in Silver Spring, Maryland on December 18 and Seattle on December 21.

You can see Baek Ye Rin’s full tutorial for makeup below!