Authorities released Tuesday more information on the remains discovered last month in Libertyville to help identify the woman who has died. 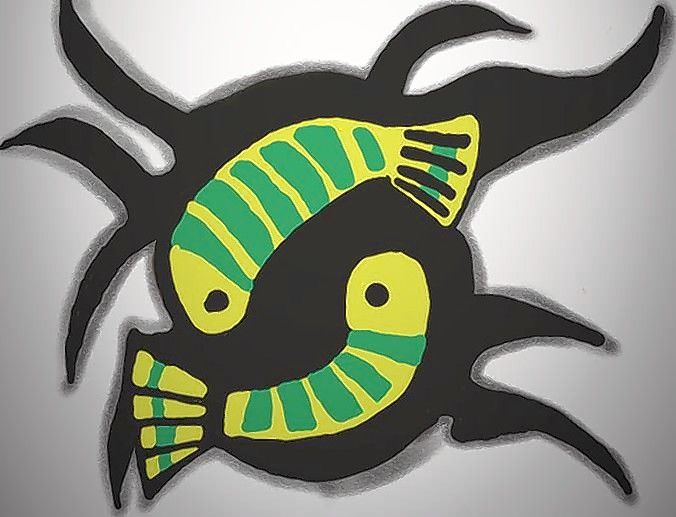 The remains of the woman were discovered in the nearby woods and along the highway at the 1800 block Hollister Drive.

A statement released Tuesday by the Lake County Coroner’s Office stated that several methods have been tried to identify the woman after her remains were discovered the morning of Nov. 20.

An artist was hired by authorities to recreate some of her tattoos.

Her right shoulder and upper right arms had a two-fish arrangement in a “yinyang” design. Her upper left arm had a floral design and a ribbon with the letters “CAT”.

Also, she had a tattoo on her back that the authorities couldn’t identify and the artist could not recreate.

Authorities said Wednesday that the woman also had gray and dark hair, and partial upper dentures.