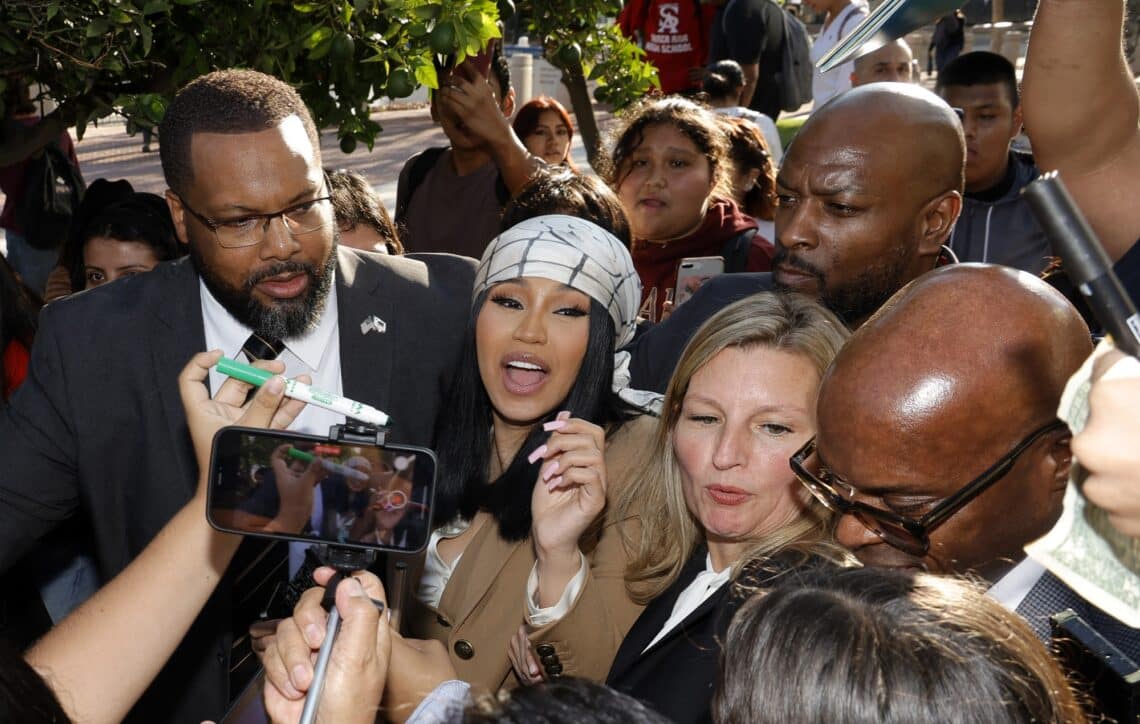 A man who filed a court case against Cardi B alleging that she misused his image on the cover of her debut 2016 mixtape, ‘Gangsta Bitch Music, Vol. 1’ has been ordered to pay her legal fees.

Claimaint Kevin Brophy Jr. in a 2017 lawsuit that the rapper had photoshopped his distinctive back tattoo onto someone else’s body and used it without his permission, which ultimately appropriated his likeness in “a misleading, offensive, humiliating and provocatively sexual way”.

Previously, Cardi B had claimed that Brophy’s tattoo art was superimposed without her knowledge on the back of a male model who posed with her for the photoshoot. In his lawsuit, Brophy Jr claimed that he suffered “distress and humiliation” because the cover art in question allegedly showed his distinctive back tattoos on a faceless man photographed with his head between the musician’s legs.

In October, a jury ruled in favour of Cardi B “on all counts” and found that the cover art’s publication did not violate the plaintiff’s publicity or privacy rights by depicting an altered photo of another man. 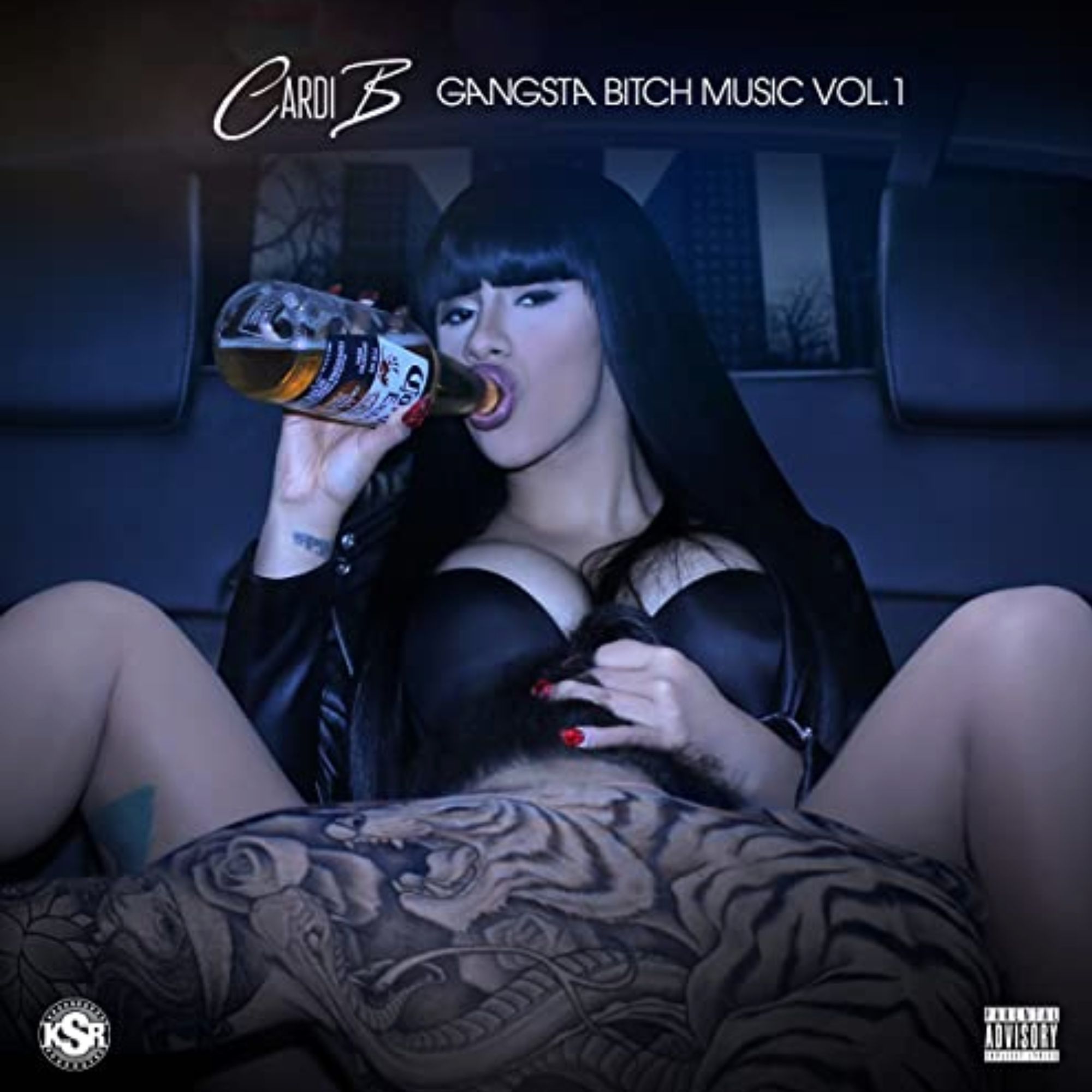 Brophy Jr. filed a request for the overturn of the verdict following the verdict. However, a judge has ruled against it, arguing that the filing was late and without merit. Rolling Stone. Brophy Jr has also been ordered to pay the rapper’s legal fees.

The judge argued that on the cover, “the model appears non-white with black hair while Brophy is white and has a shaved head”. For this reason, the judge ruled that the man on the mixtape’s cover could not be mistaken for Brophy Jr, despite the copied tattoo.

“The jury had an ample basis for its verdict. For example, the jury could have reasonably concluded that the back tattoo on the model on the mixtape cover at issue in this suit was not sufficiently identifiable with Brophy to constitute misappropriation of his likeness or depiction in a false light,” the judge summarised. “Because the model’s face is not visible, identification based on facial appearance is impossible.”

Meanwhile, the rapper recently responded to criticism from a fan who suggested she had a net worth of $40million (£33.2million), while arguing that managing your finances isn’t any less important when you’re rich and famous.

Signs to Look Out for When You're Getting a Tattoo