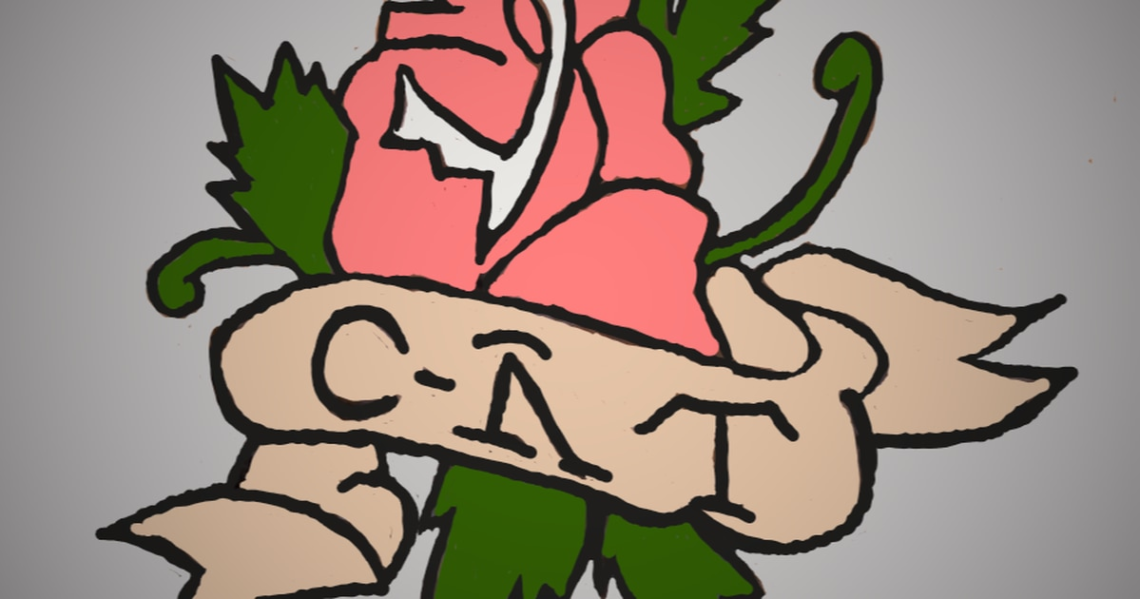 WAUKEGAN — The Lake County Coroner’s Office hopes to identify a woman’s body that was found in November in Libertyville through her tattoos.

About 8:15 a.m. Nov. 19, the Libertyville Police Department responded to the 1800 block of Hollister Drive in Libertyville for a report of partial skeletal remains being located, according to a news release from the Coroner’s Office. Officers arrived at the scene and confirmed that they were human remains. A search of the area with a Lake County Sheriff’s canine located additional remains in a wooded area near where the initial remains were located. The remains appear to be the property of one individual.

The Lake County Coroner’s Office was notified and responded to the scene.

The victim was an adult female with dark brown hair and grey eyes who also had partial upper dentures. Despite multiple investigative efforts to identify the deceased she has not been identified.

The deceased had tattoos, which the Coroner’s Office is hopeful that someone may recognize and could assist in making a positive identification. A. Murdoch.

The tattoos are of two yellow/blue-green color fish in a “Yingyang” design with an unknown tattoo above, on the right shoulder/upper arm; a floral design with a ribbon containing letters (possibly C-A-T) on the left upper arm; and an unidentifiable tattoo on the back of the neck/upper back.

The Libertyville Police Department and the Lake County Coroner’s Office continue to investigate the identity of the deceased.