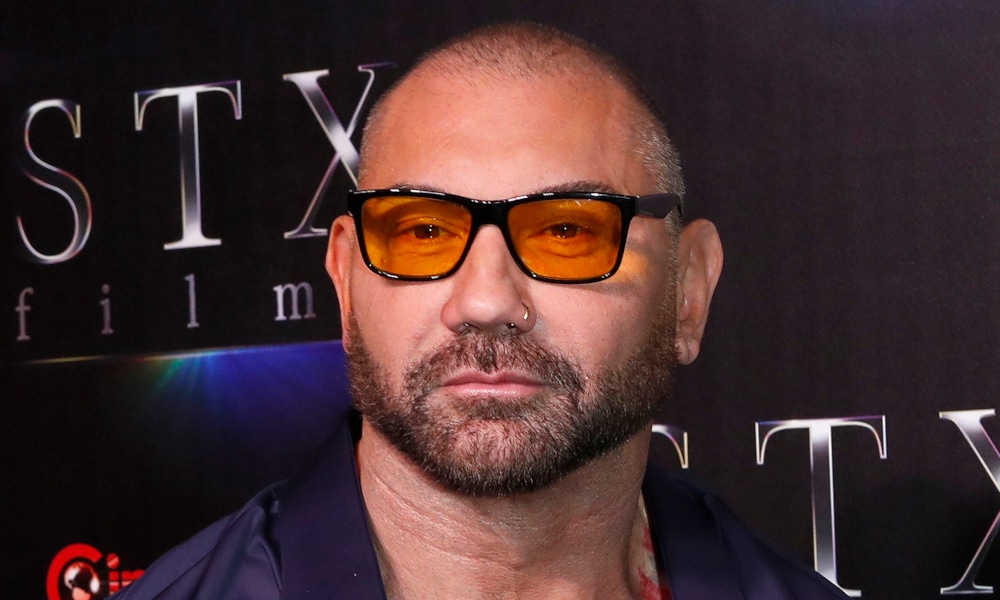 Dave Bautista said that he covered up Manny Pacquiao’s tattoo after homophobic comments were made by former boxer.

GQ magazine published an interview with Guardians of the Galaxy star on 4 January that showed his many tattoos. 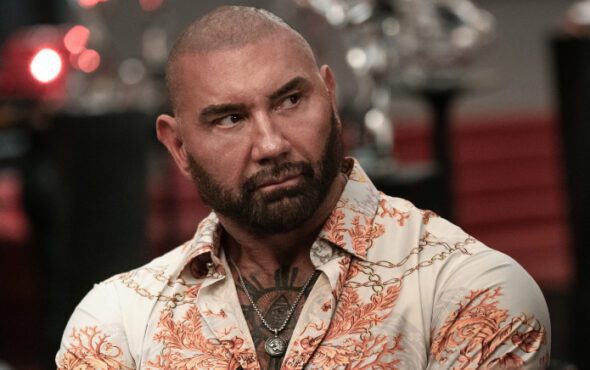 The Blade Runner 2049 actor revealed in this video that he spent almost 50 hours on his only back tattoo before explaining the stories behind the array of body art.

Bautista shared many fond memories of his tattoos. However, the 53-year old revealed that one of them was a tattoo he had done for a friend after they made homophobic comments.

While he refrained from naming the individual, some have concluded that the MCU actor was referring to his former Manny Pacquiao-inspired “Team Pacquiao” tattoo.

“It used to be a team logo. I was part of a team of a person I considered a friend and someone I really looked up to,” he said when describing the forearm-based artwork.

“And then, he later came out publicly with some anti-gay statements and turned out to be an extreme homophobe. It was a big issue for me. It’s a personal issue with me, my mom’s a lesbian.”

At the end, the actor revealed his new tattoo. It featured a woman with a sugar skull facial painting.

Back in 2016, Pacquiao faced major backlash after he said that gay people were “worse than animals” during his campaign for a senate seat in the Philippines (per CNN).

Shortly after the athlete made the homophobic statements, Bautista called the boxer a “f***ing idiot” during an interview with TMZ Sports.

“I don’t think it’s funny. Let’s put it like this if anyone called my mother an animal, I stick my foot in his ass.”

Bautista has been a strong advocate for the LGBTQ+ community all his life.

The ex-wrestler took to Instagram to share a heartwarming message with his mother and all queer people during Pride Month.

“In your face, fuck you if you don’t like it, unapologetically loud and proud. And her son paid attention. BE LOUD, BE PROUD, BE YOU.”

In 2019, the Glass Onion star slammed a Catholic Bishop after the latter claimed that the LGBTQ+ community “promote a culture and encourage activities that are contrary to Catholic faith.”

Bautista responded. tweeted: “My moms a lesbian. I believe I did ok. She also chooses to help homeless people and those with mental illnesses.

“I admit I’m not perfect, but at least I was never a judgmental hypocrite! I’m sure you don’t speak for most Catholics. Have a nice day.”