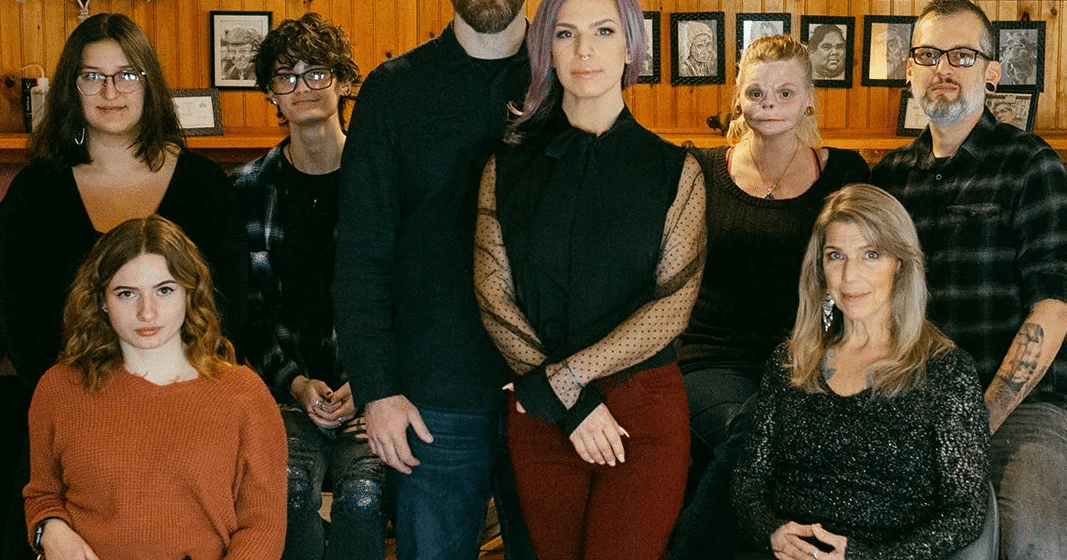 The shop has officially been transferred from mother to daughter. Former owner Sara King sold the business to her daughter and resident body piercer Kristina Bosworth, who has renamed it The Studio Collective.

King isn’t fully retiring though, which she said is a major relief to her repeat clients. Instead, she’s looking to take a half-step back from the business and focus more on her art than the paperwork.

“I’m just getting older. I’m 58 now, and I felt it was time to just come and tattoo, and not have all of the responsibilities,” King said.

The studio isn’t going through any major changes either, with three full-time tattoo artists including King remaining on staff, along with two tattoo apprentices. On the piercing side, Bosworth is the only piercer, but she has an apprentice as well.

The Studio Collective’s warm, welcoming environment is reflected by the two generations of owners, with King offering up profound reflections on her past 20 years as a tattoo artist, and Bosworth speaking highly of the other artists in the shop. 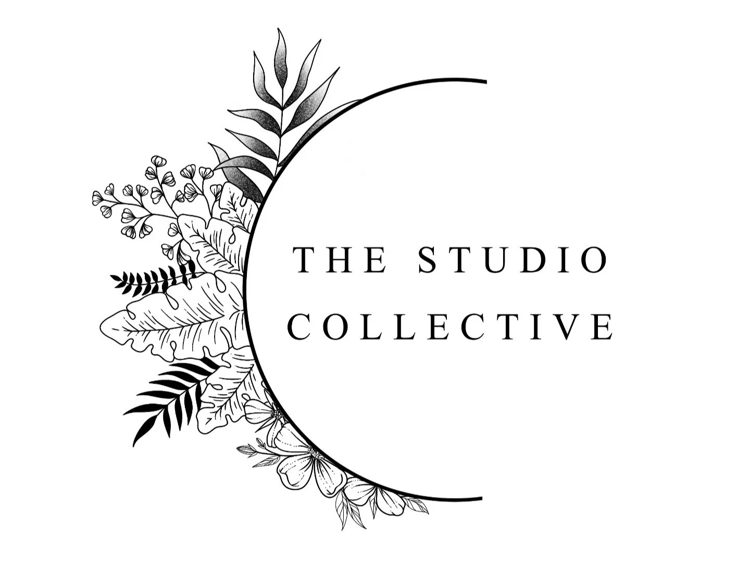 The Studio Collective is the rebranded Luminary Ink, now owned by Kristina Bosworth.

Bosworth is proud of her mother’s career and dedication to finding her niche. King waited tables and bartended for years, but was always working and selling art projects, before starting her tattooing apprenticeship.

King completed her apprenticeship in the early 2000s at Tribal Eye Tattoo in St. Albans.  She opened her first shop, Sara’s Tattoo Parlor, in 2005 in Swanton, when Bosworth was 18.

“I don’t want to say anything bad about the shop I came from, but it was really heavy-metal based, very hot-shot,” King said. “I just wanted the kinder, gentler tattoo shop, the one that was more like me. I didn’t give much credence or weight to how anyone else was doing it, I wanted to do it my way.”

When King first started tattooing in Vermont, she said she was the seventh woman to become a licensed tattoo artist. Now, she’s been the teacher for three female apprentices who have their own shops scattered throughout the Green Mountain State.

King has been inspired by Judy Parker and “Shanghai” Kate, two artists she referred to as the “grandmothers” of tattooing.

As a tattoo artist, King said focusing on the tip of the needle on such an unforgiving canvas takes a toll on an artist’s eyes, and she plans on fully retiring from tattooing in about six years. However, making art will never be off the table, and she plans on turning her talents entirely toward other mediums, like painting.

King also said she’s a writer with a few children’s books in the works, which she plans to illustrate herself.

“It’s a soft retirement, because I don’t want to scare anyone into thinking I’m fully retiring. My plan is to gradually step back,” she said.

King credits this plan to Bosworth, and said Bosworth’s work ethic and business know-how are what make this plan possible. As King steps back, Bosworth has been more than equipped to take up the challenge of owning and operating the business.

Trust as the centerpiece

Reflecting on her two decades of tattooing, King said tattooing is a deeply human and old art form, separating humans from other animals because we actively seek out pain.

“People want to have experiences in life that are challenging, but are also empowering,” King said. “It’s empowering to get a tattoo, to make a choice to change your body permanently, and to sit there and go through that pain, and earn it.”

For King and Bosworth, they said the environment they create and the experience they can give people is a central pillar of why they do what they do.

“It’s a blessing to be able to do this, and be the one that is honored by the trust that people put in me when they sit down,” King said. “I hear over and over, ‘I trust you,’ and for me that’s like someone handing you a gold coin because they’ll remember me for the experience they have, and that they wanted.”

Bosworth echoed King’s sentiments, with trust being the central idea of their shop.

“I don’t love causing people pain, but I love this exciting, nerve wracking and sometimes scary experience with people that you just know they totally trust you,” Bosworth said. “You talk, and you learn about each other, and they have this beautiful new adornment that they love and they’re all excited about, and then they come back, sending their sisters and their friends and their cousins. It’s such a human experience.”

The Studio Collective is looking forward to Kingman Fest on May 13, where they will be selling shirts and artwork outside the shop. More information about the street’s festival can be found at www.kingmanfest.com.