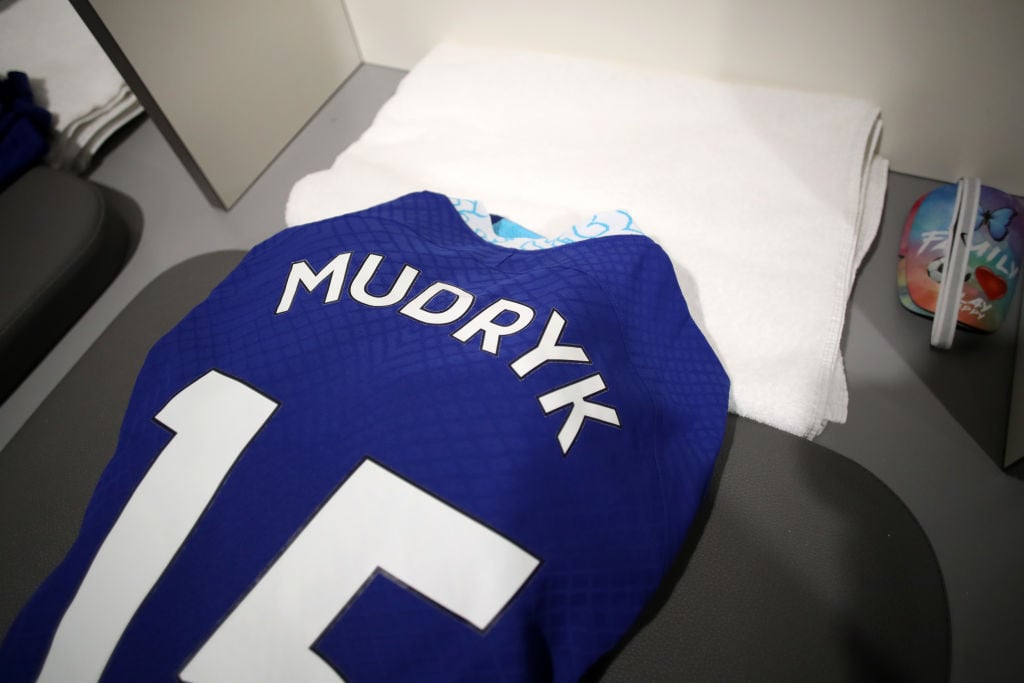 The 22-year-old made his first appearance for the Blues since his £88.5m move from Shakhtar Donetsk at Anfield earlier today, as Chelsea were held to a 0-0 draw against Liverpool.

Chelsea’s new No.15 was introduced in the 55th minute on Merseyside in place of Lewis Hall, and proceeded to get involved very quickly as he troubled Jürgen Klopp’s men – however, many were clearly focusing on his neck as well.