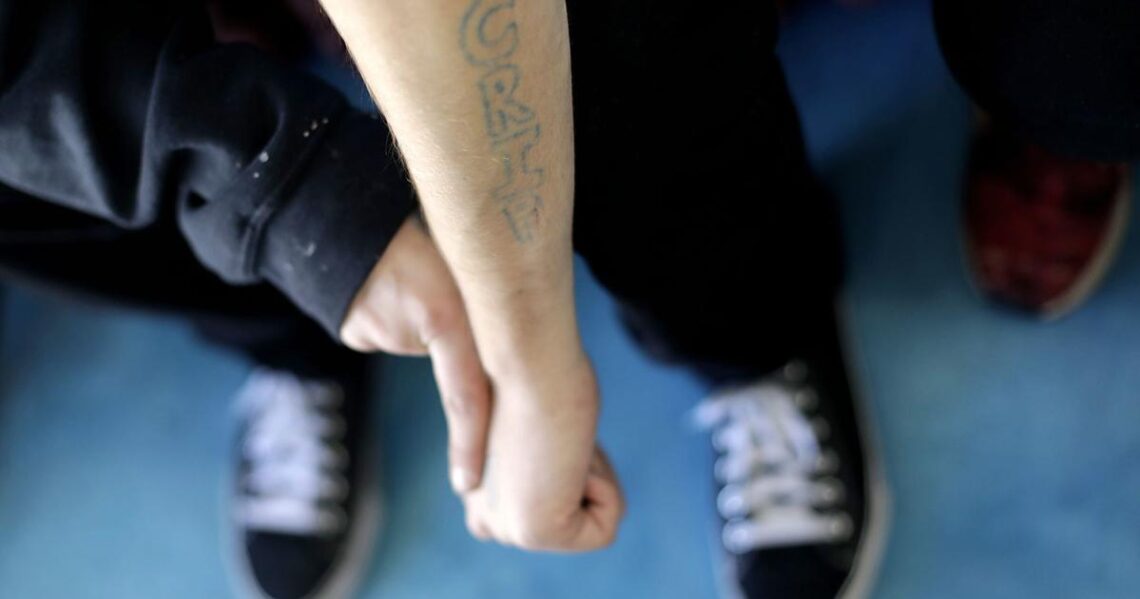 SAND SPRINGS — Half a dozen years ago, tattoo artist Jamy Magee was fed up with seeing so much vitriol on social media. 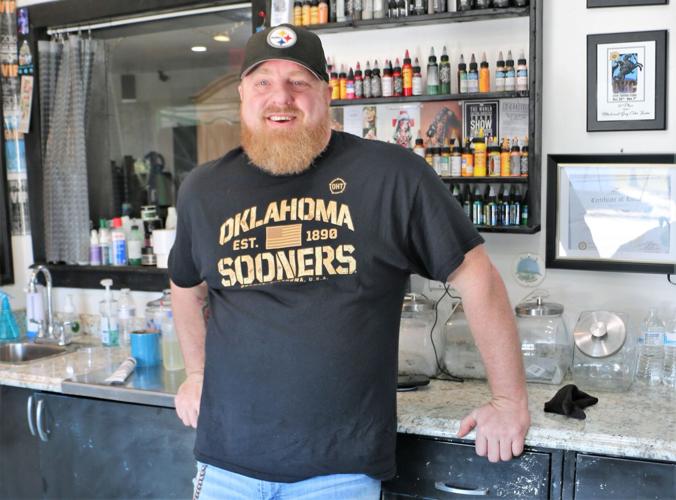 “And that’s where this came from.”

“This” is the Stop the Hate in the 918 events, when tattoo artists from across Oklahoma will spend a day covering gang-, hate- and race-related tattoos for free.

Magee stated that the first event was so successful that a long line of people snared down the street before dawn and never seemed to stop. He worked until 4 a.m. before he finished, exhausted and swearing he’d never do such a thing again.

“It was horrible,” he said. “I mean, it was great for them, but for me, this is the dumbest thing I’ve ever done in my life.”

Not too long afterward, Magee went to the Tulsa State Fair and was in line to buy some corn on the cob when a woman “tackled” him. She was “just bawling,” he said.

“She told me how I had changed her husband’s life. The kids don’t see him as the monster that he used to be, and he got a raise at his job and all of this other stuff.

“It was at that moment that it dawned on me, ‘This isn’t something that we can quit. We’ve got to keep going,’” Magee said. “If I can give one day and make that kind of impact on just one person’s life, then how can you quit that?”

Stop the Hate at the 918 is now in its sixth annual year. It will be held from noon-8 p.m. on Tuesday, February 21. The event will take place at Sand Springs’ Case Community Center, 1050 W. Wekiwa Road. 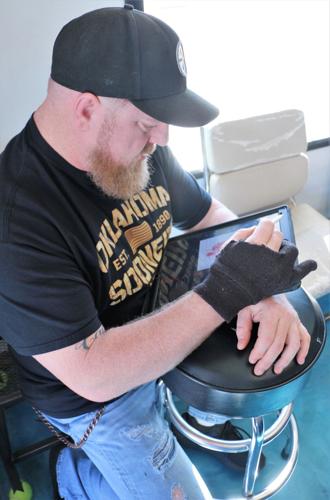 Magee, who owns the Parlour Hair & Ink in Sand Springs, won’t be working alone, though. This year, he’ll be joined by more tattoo artists than ever before, including Dustin Clark from the Parlour as well as Jennifer “Tootie” Woods, Scott Wilson, Dennis Tucker, and Josh Deeds.

“We’re really super stoked because we’ve got, quite frankly, some of the best tattoo artists in Oklahoma coming to help us,” Magee said. “I’m really pumped about that.”

He’s also a little bit surprised, because these artists not only will be working for free for the day, but they’re also losing a day’s business on their own.

“We’re just a small shop, so we decided to reach out to our friends for some help,” he said. “There’s a lot more need than what I realized was out there for this type of event. So we’re happy to be able to provide that.”

Magee explained that although the first year was busy, the event has grown almost every year.

“We see a lot of different reasons why people come, but there’s generally just a couple of main ones,” he said. “A lot of these people have either been in prison or been in a gang, … and now they’re not in prison or a gang, and they’re just not about that life anymore. They need to make a shift.

“A lot of these people, … they have that past life. They went to prison; they got whatever they got, and then they got out,” he said. “And they got a job. They changed their lives. They were married. They have kids, and now the wife is not super happy about the kids seeing a portrait of Hitler (or) a swastika.”

Magee explained that correcting a wrong can be very expensive. He also said that some of the work that he and his fellow artists will do during the Stop the Hate event could cost hundreds of dollars in a for-pay setting.

The event featured swastikas, which have been popular since the beginning. However, Confederate Flags are a more recent target.

“Literally not that long ago, nobody cared about that,” Magee said. It wasn’t a talking point. But now that it’s become that, now people are wanting them covered.

“So as times change, the needs change, as well.”

Magee said another group of people who tend to show up at the event are those who can’t get jobs because their ink has been linked to criminal elements.

For example, he said, the “hatchetman” is a popular but often-banned tattoo.

Fans of the hardcore hip-hop group Insane Clown Posse — known as the Juggalos — often wear the mascot of the band and the group’s record label, Psychopathic Records, as clothing, jewelry, or tattoos.

But Juggalo gangs Juggalos also have the imagery. According to reports, Juggalos were designated as a criminal street band by the FBI, National Gang Intelligence Center (and several other states). 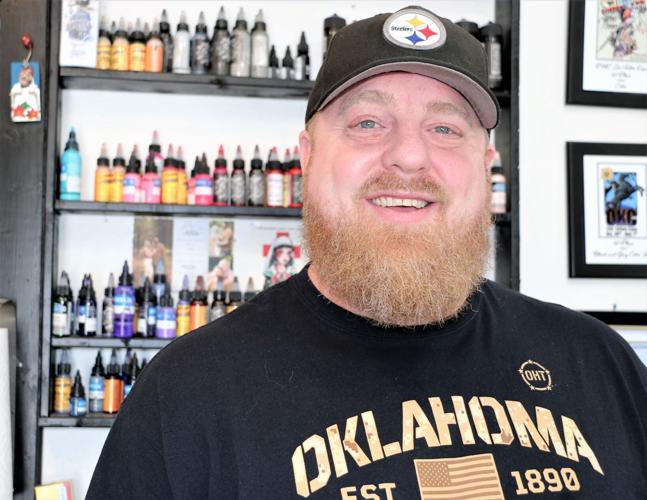 Magee will help you get rid of any tattoo that is associated with hate or has been linked to criminal activity in the past.

“Ultimately that’s who we’re trying to help is those folks who have things that are either seen as racist now that maybe weren’t 10 years ago or maybe they are 100% racist and they were just doing it in a time where they needed to survive — prison and such,” he said.

As for the event itself, Magee no longer calls it the dumbest thing he’s ever done.

“It’s gotten much better. We’ve made some adjustments, so it runs much smoother now,” he said.

This includes knowing what tattoos you can expect.

He also knows he’ll end the day poorer than he started it.

“We’re not making a plug nickel,” he said. “As a matter of fact, we’re probably going into the hole pretty heavy on it. But that’s OK. It’s one day a year.”

There is, however, one kind of hate Magee won’t cover up for free.

“Just because you hate your ex-wife doesn’t make that a hate tattoo,” he said.